"Innovation is the primary driving force for the development of human society. The spirit of reform and innovation is the precious spiritual wealth we have formed in the great practice of developing socialism with Chinese characteristics, and it is the concentrated expression of the spirit of the times." 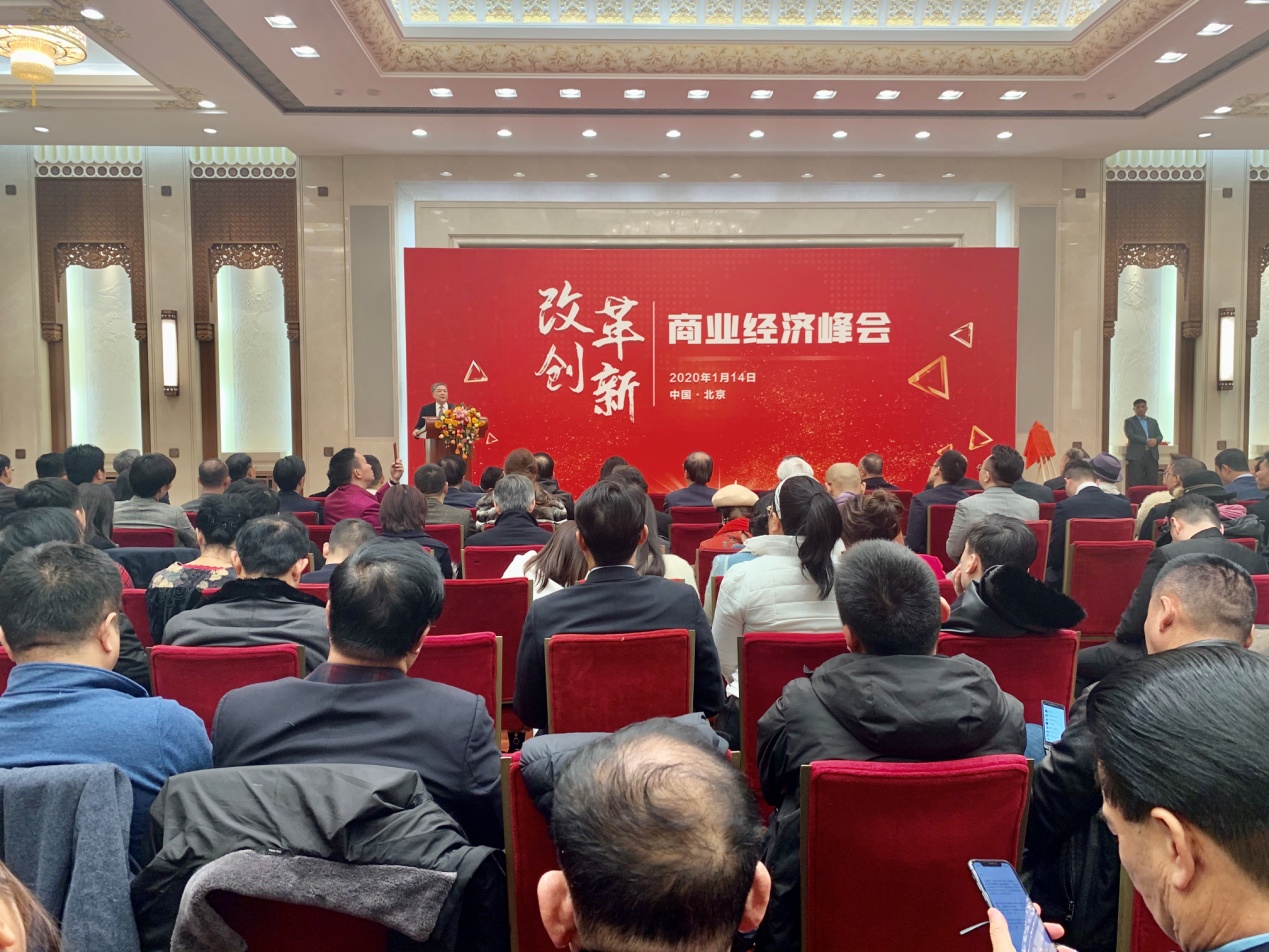 (Photo 1: Scene of the Reform and Innovative Business Economic Summit) 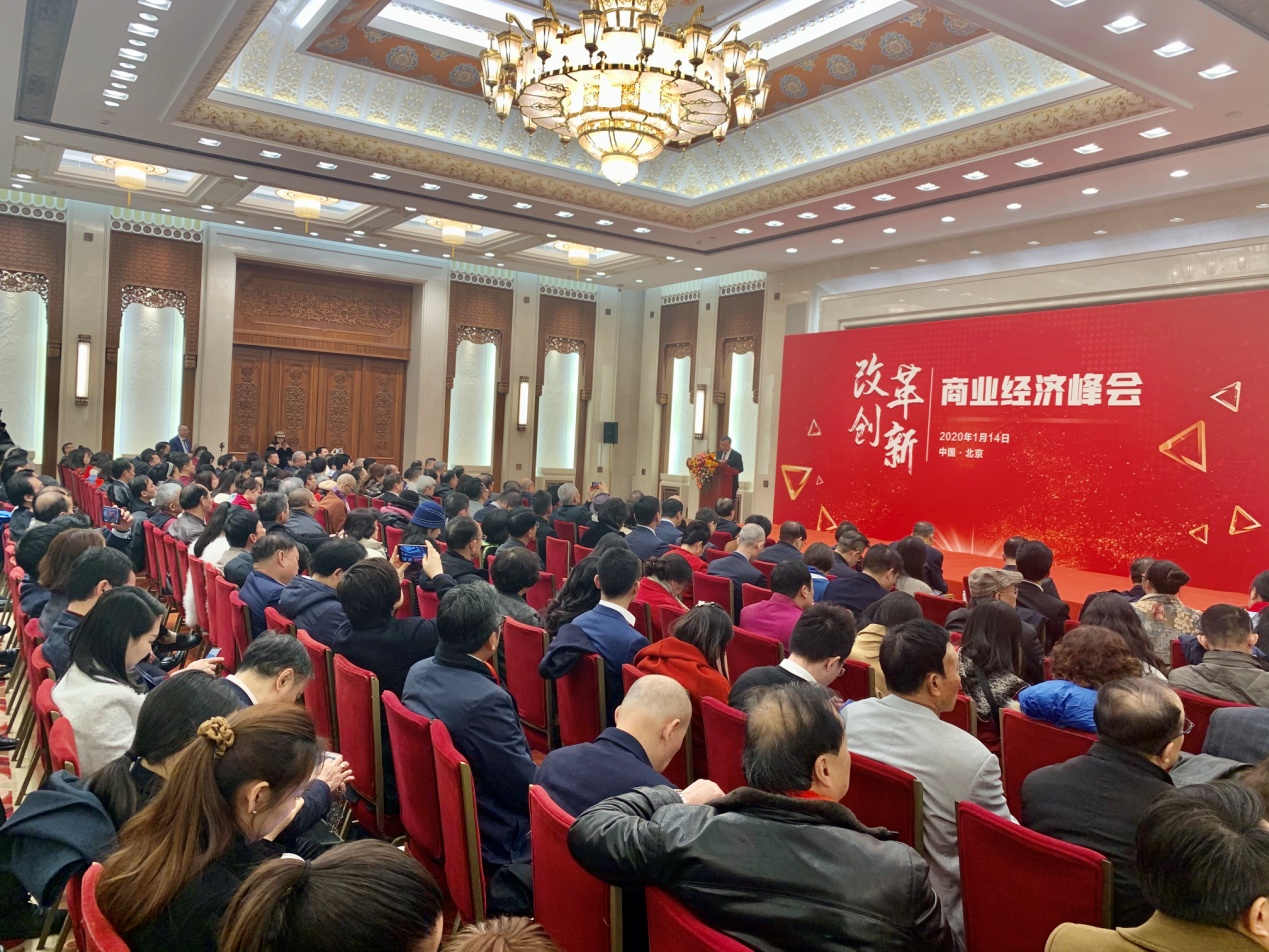 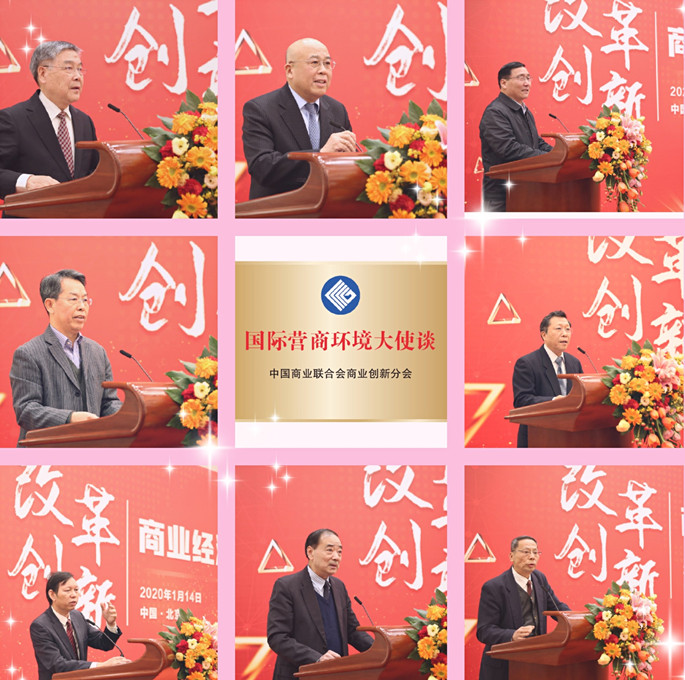 In order to implement the “Belt and Road Initiative” and the “innovation-driven development” strategy, as well as to help the local entrepreneursto have better review of the new domestic and international economic situation, the Business Innovation Branch of the China Business Association started with a series of activities, included “Ambassador Talk On International Business Environment”. This will help the local commerce and trade economy for innovation and development, and to achieve the transformation of the local economy from high-speed growth to high-quality development. 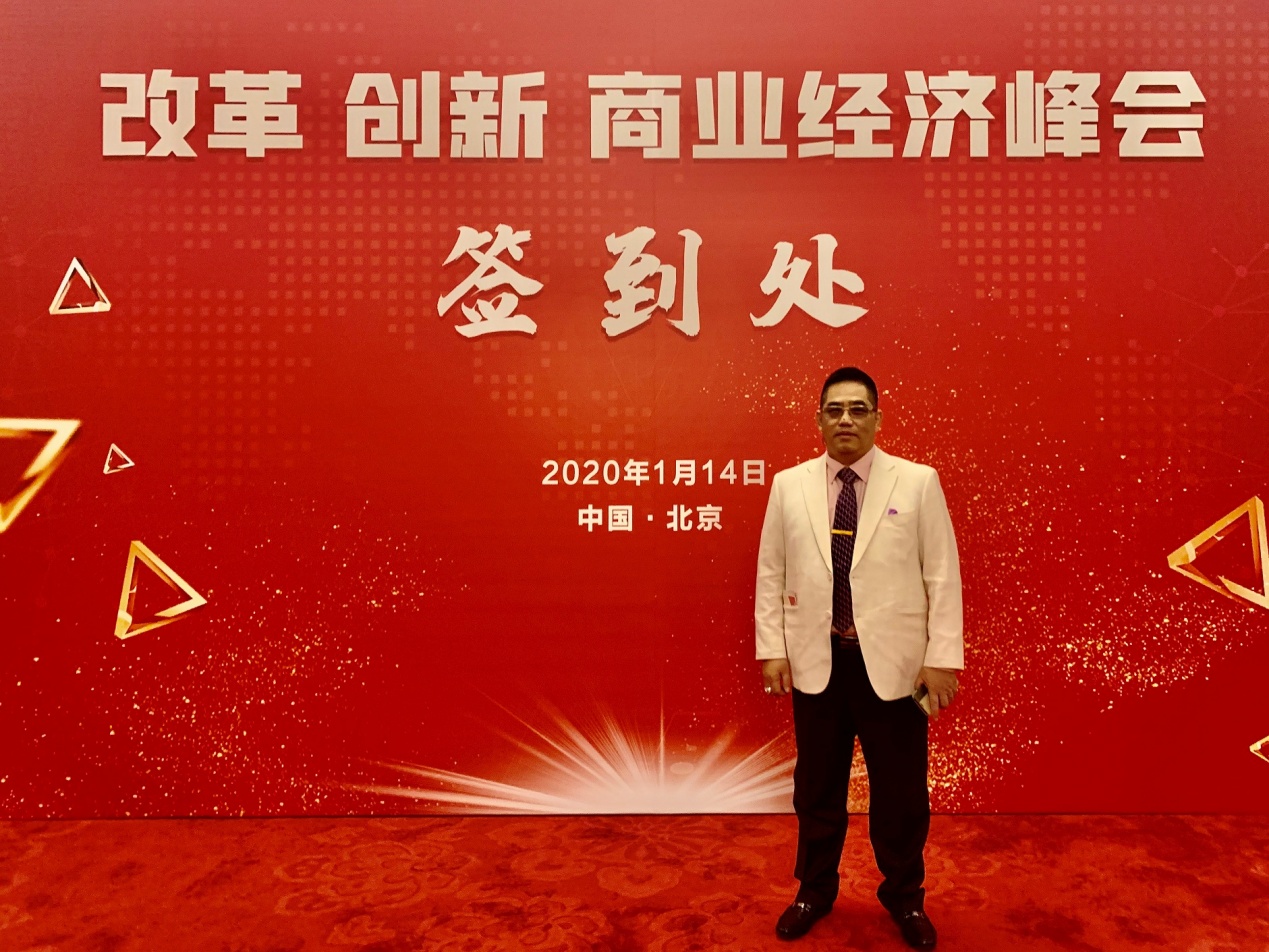 WAKi International Group Executive Chairman Mr. Teo Choo Guan was invited to participate in the "2020 Reform and Innovative Business Economic Summit". Chairman Teo expressed his gratitude to the organizer, and he told Ministry of Commerce former Vice Minister Mr. Zhang Zhigang that, "It is my honor to gather in the majestic Great Hall of the People with many entrepreneurs and their representatives from all over the world. We the oversea Chinese are in the same vein as China families, I hereby congratulate the success of 2020 Reform and Innovative Business Economic Summit. " 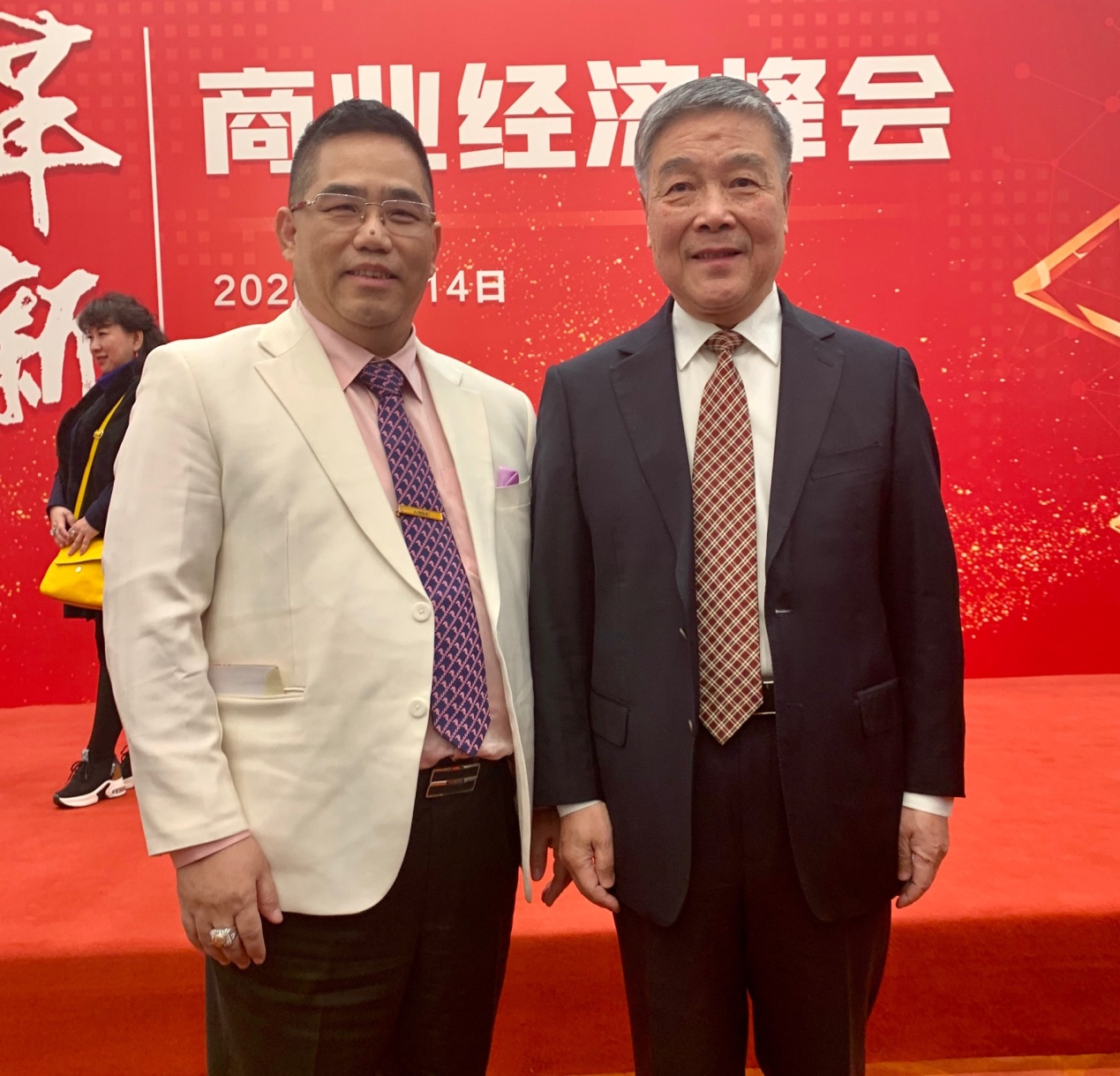 In 1995, Mr. Teo Choo Guan founded Metrowealth International Group, and later changed to WAKi International Group, since then he is the group's Executive Chairman. After years ofefforts, the company rapidly established the international business networking, and now distributed in the Asia-Pacific region and European countries. Today, "WAKi" is a well-known health brand in the Asia-Pacific region. In order to expand the business territory, WAKi has branches and joint venture companies in Malaysia, Indonesia, Philippines, Thailand, Singapore, Brunei, Vietnam, Cambodia, Myanmar, Hong Kong, Japan, South Korea and China. The WAKi International Headquarter is located in the WAKi Building at Kuala LumpurMalaysia. WAKi International Group always adhere the belief of innovation is made, it will definitely bring endless business opportunities.

WAKi International Group starting from Malaysia, is pursuing its development opportunities along the “Belt and Road Initiative” countries in the Asia-Pacific region, especially in South East Asian countries to cooperate with the local diverse environment. At the time of exploring business opportunities for innovation opportunities, we adhere the tolerant attitude of “respecting differences and integrating with each other", thus successfully survive through many difficulties and storms. Forexample during the Asian financial turmoil in 1998, there was serious unrest in Indonesia, many foreign companies fled and evacuated; fortunatelyChairman Teo Choo Guan always maintained the attitude of integration and tolerance, he was protected and sheltered by local employees duringturmoil, hence he could take measures without fear and hesitation, and that strategy made him survive after the crisis, and managed to turn the crisis into opportunity and allow the company to develop faster and more macroscopically. 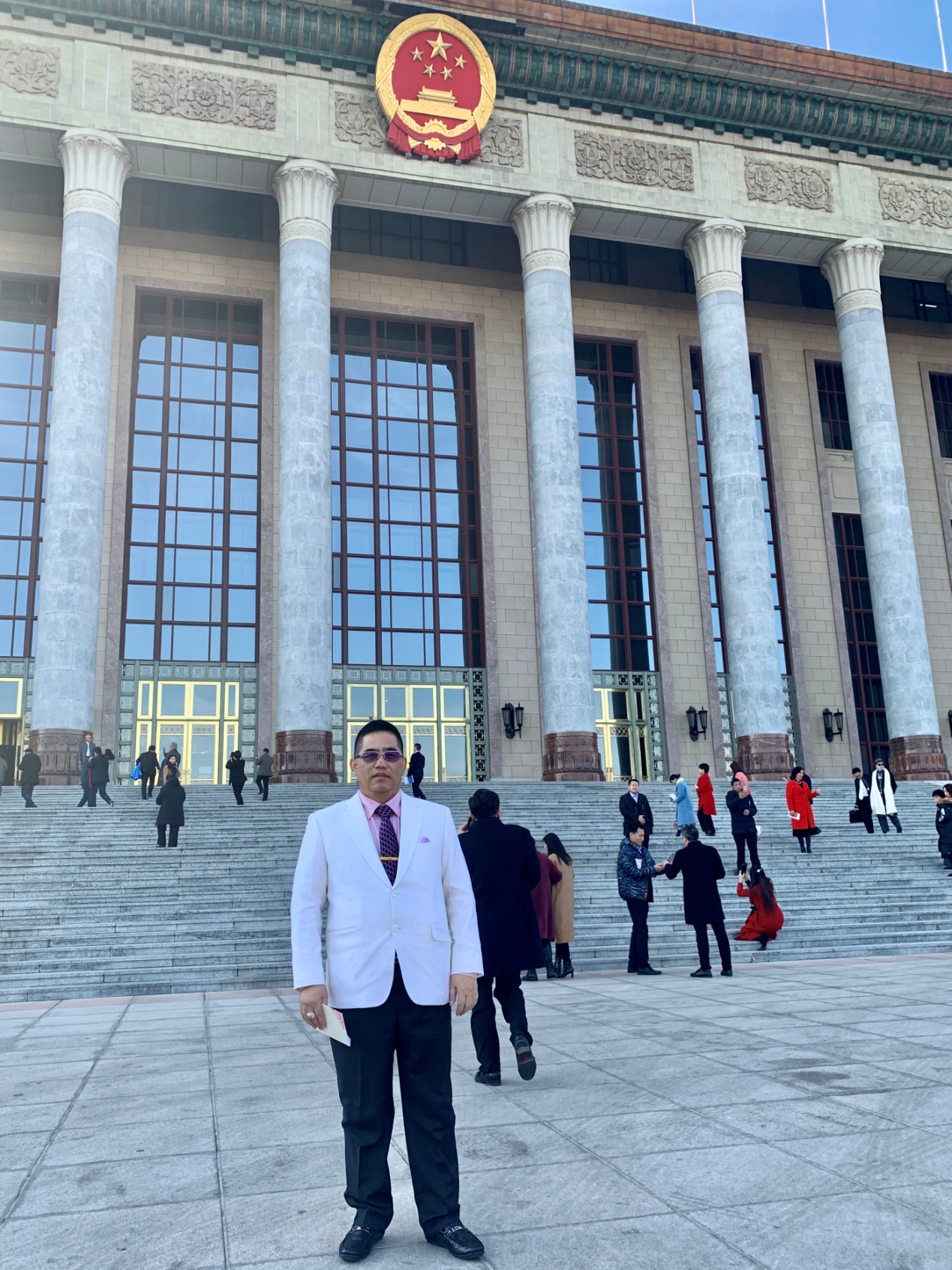 For WAKi International Chairman Mr. Teo Choo Guan to be invited to the Great Hall of the People to participate the Economic Summit, it has to do with more than 20 years of his experience. He is adopting a "sacrifice-conquer" communication method which make use of the crisis into a turning point for more opportunities, break through the status quo and change the future. This so-called "sacrifice-conquer" requires our own paying efforts as to touching ourselves and others. Consequently, we would “sacrifice together, experience it together, create the value together and enjoy the future together” and this is also the value for WAKi International Group to get rid of the traditional business model successfully, and now in the era of rapid high-tech, we could continue to maintain stable development. Besides that, Chairman Teo has won numerous awards in the past few years, including 2019 June 30 becoming the first Malaysian to win the World Peace Award in Sweden.